Selma is a stunning large boned rough coat girl imported from Poland. One of our breeding girls, she is the goofball of the pack. Selma loves people and dogs and is just a joy to be around. She is currently showing in AKC and working towards her Champion. Selma has a perfect full mask, wonderful mapping and pigment. 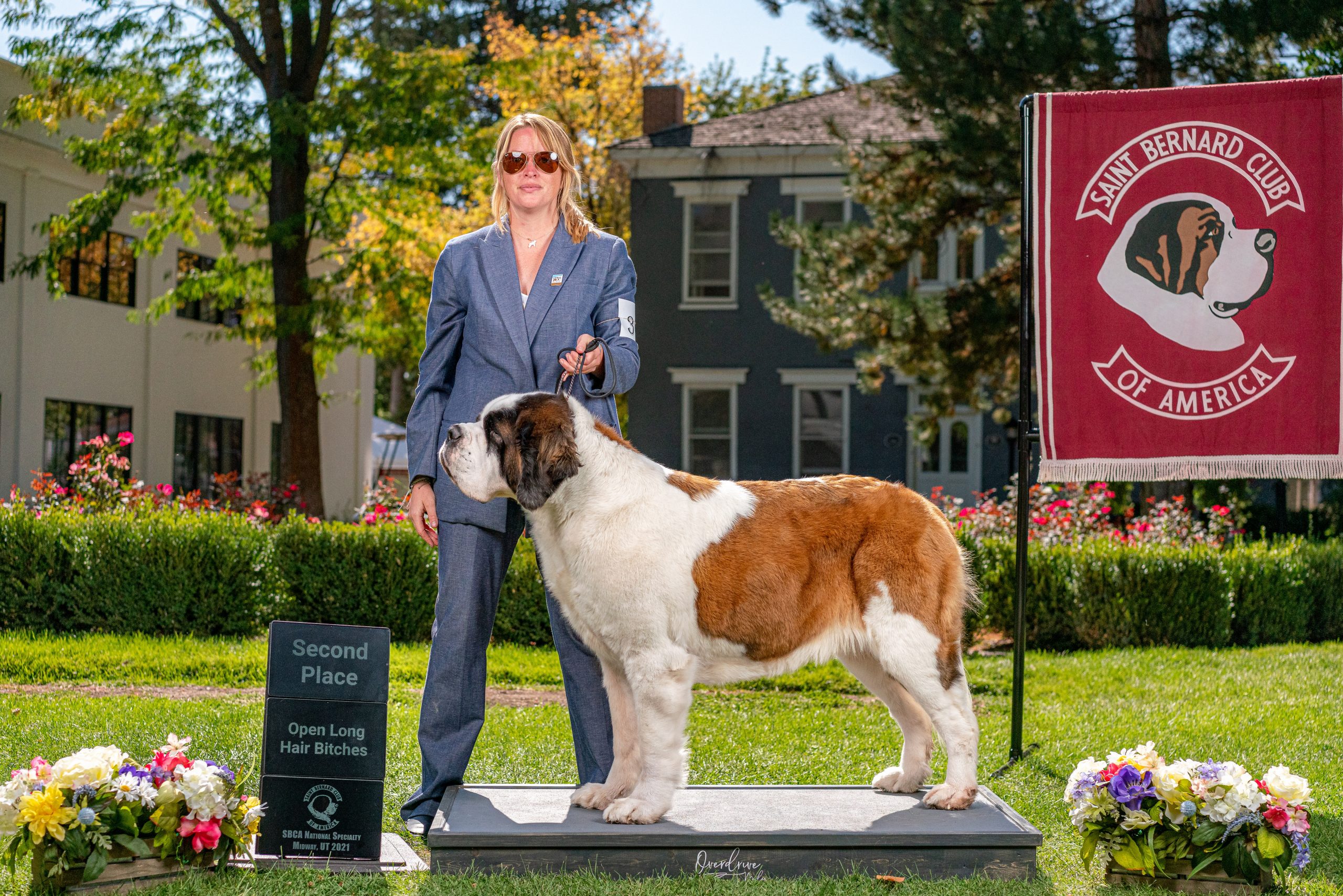 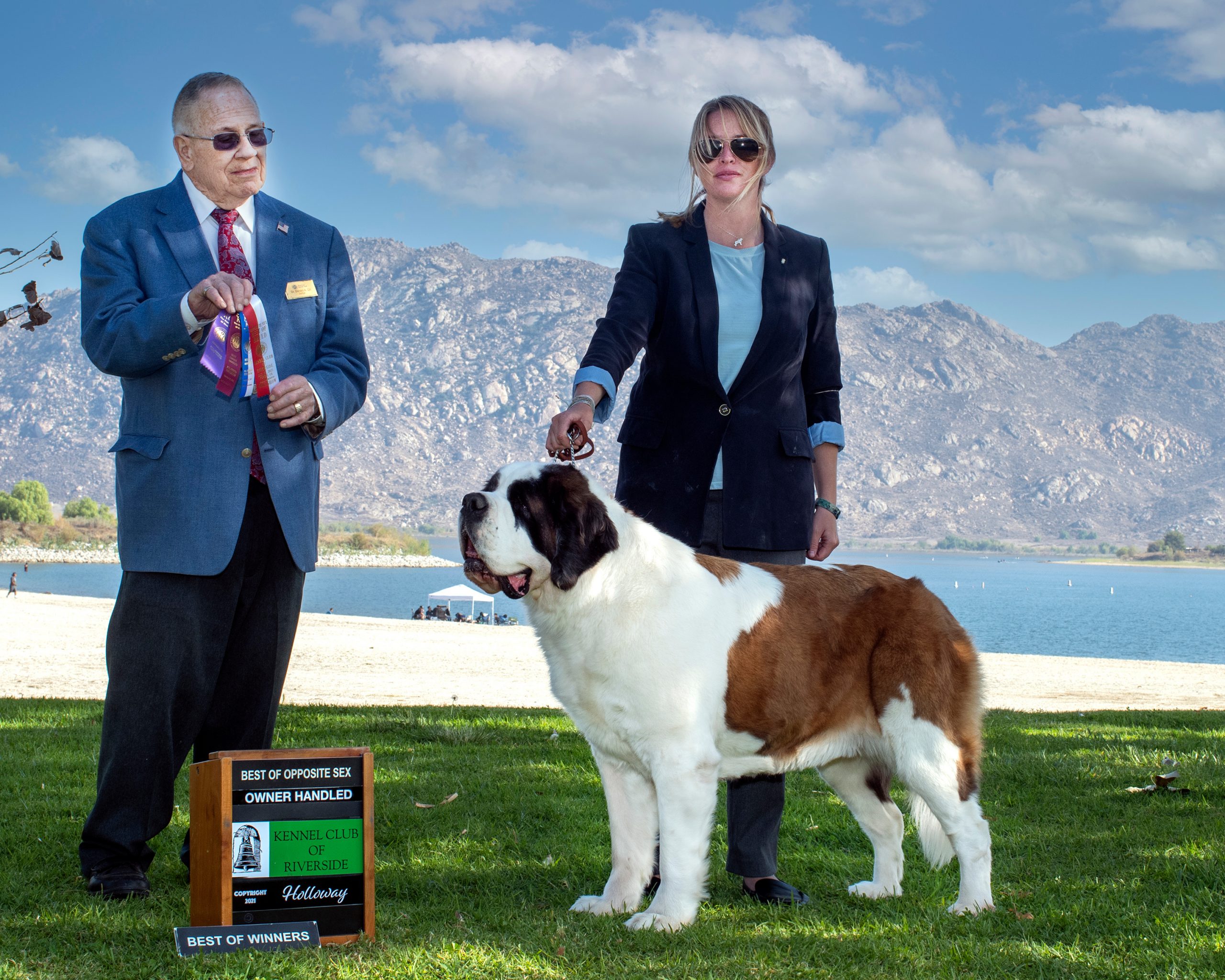 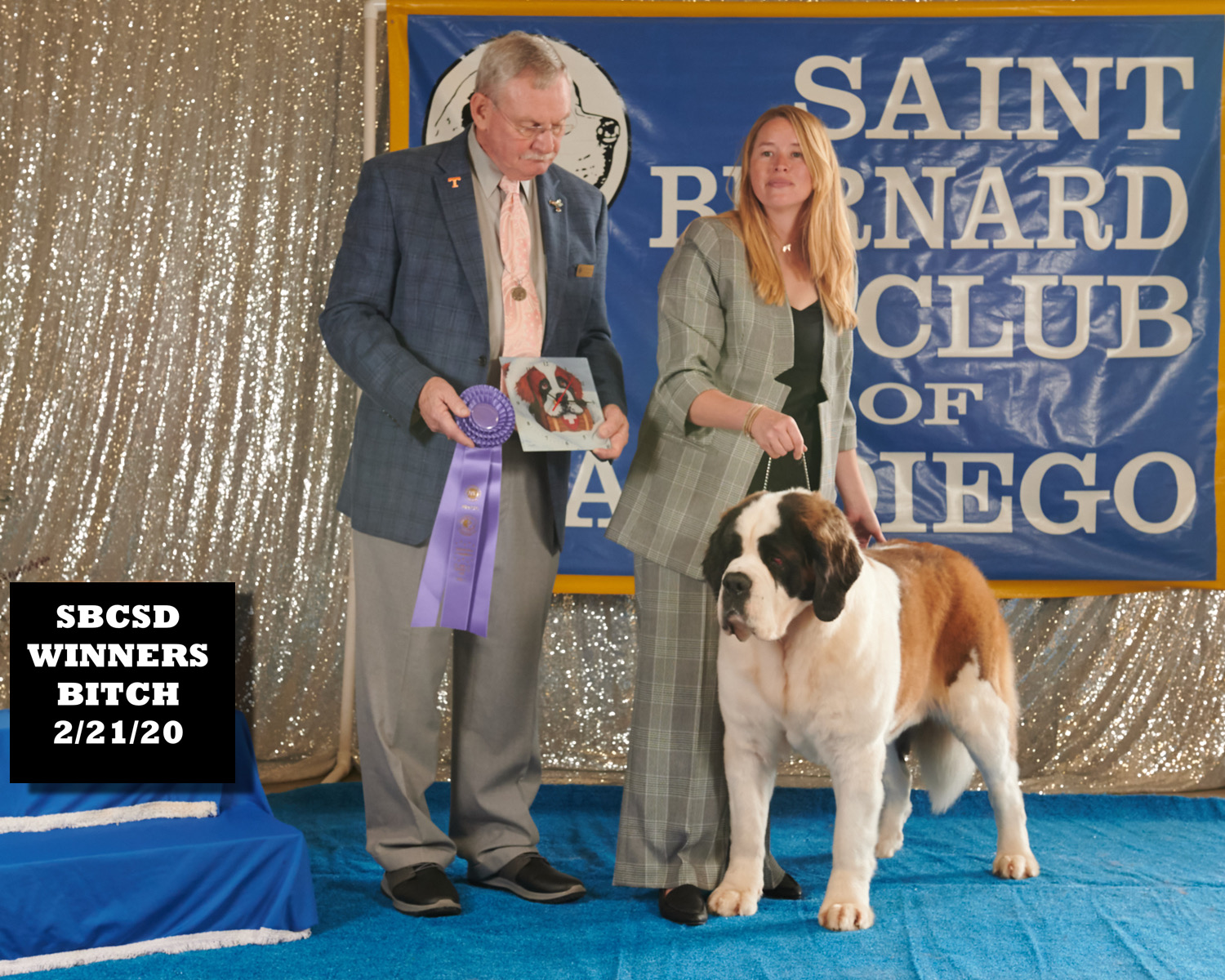 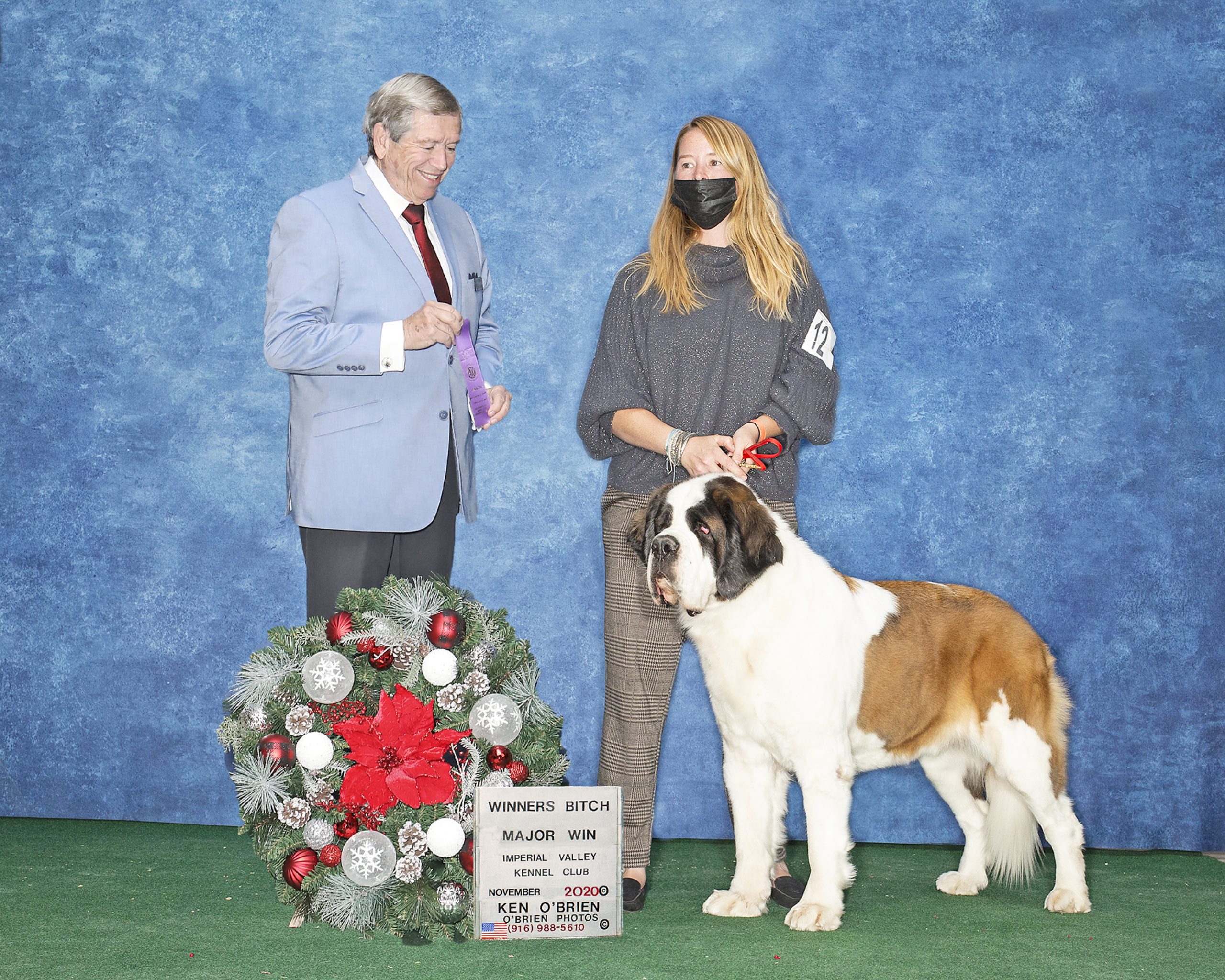 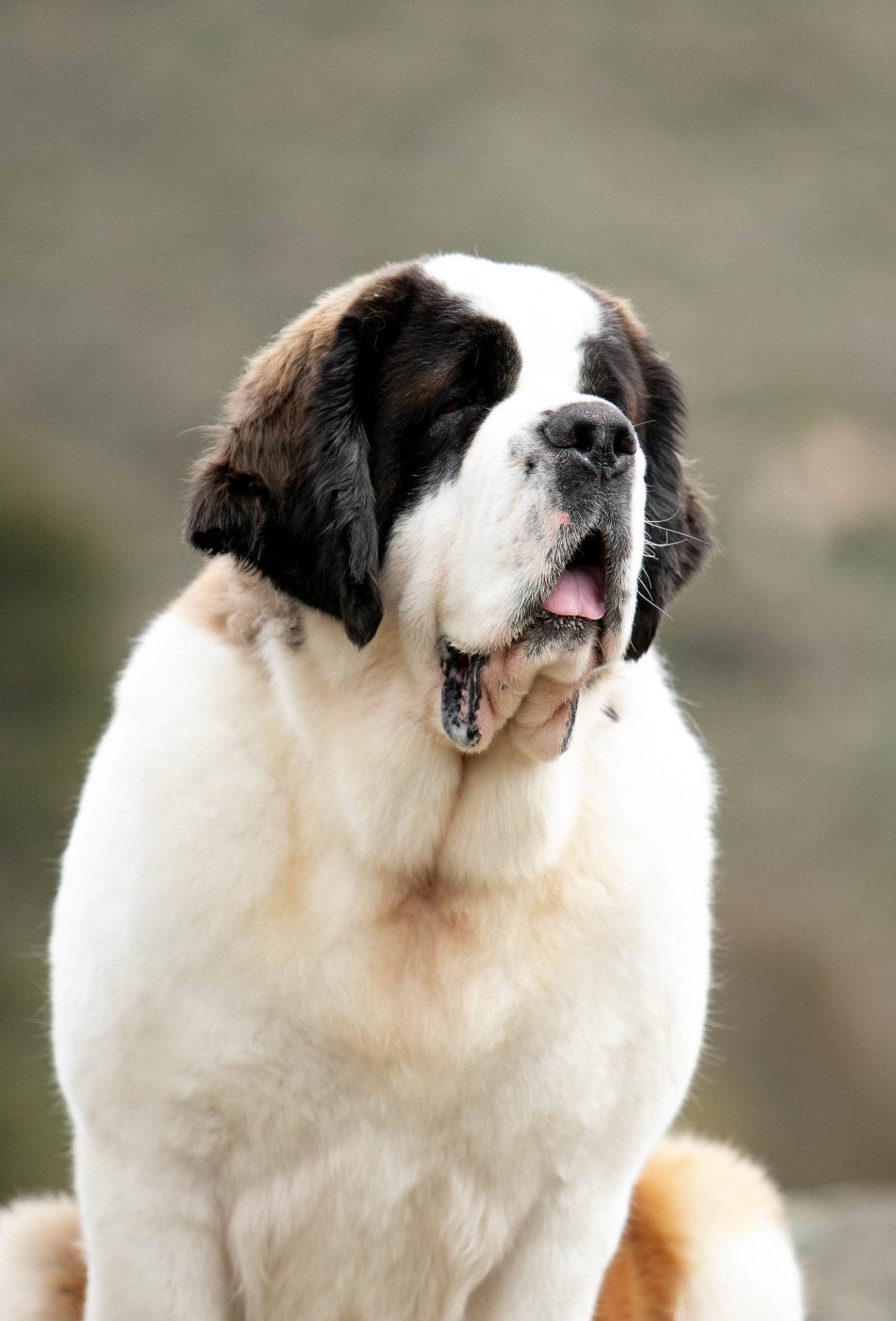 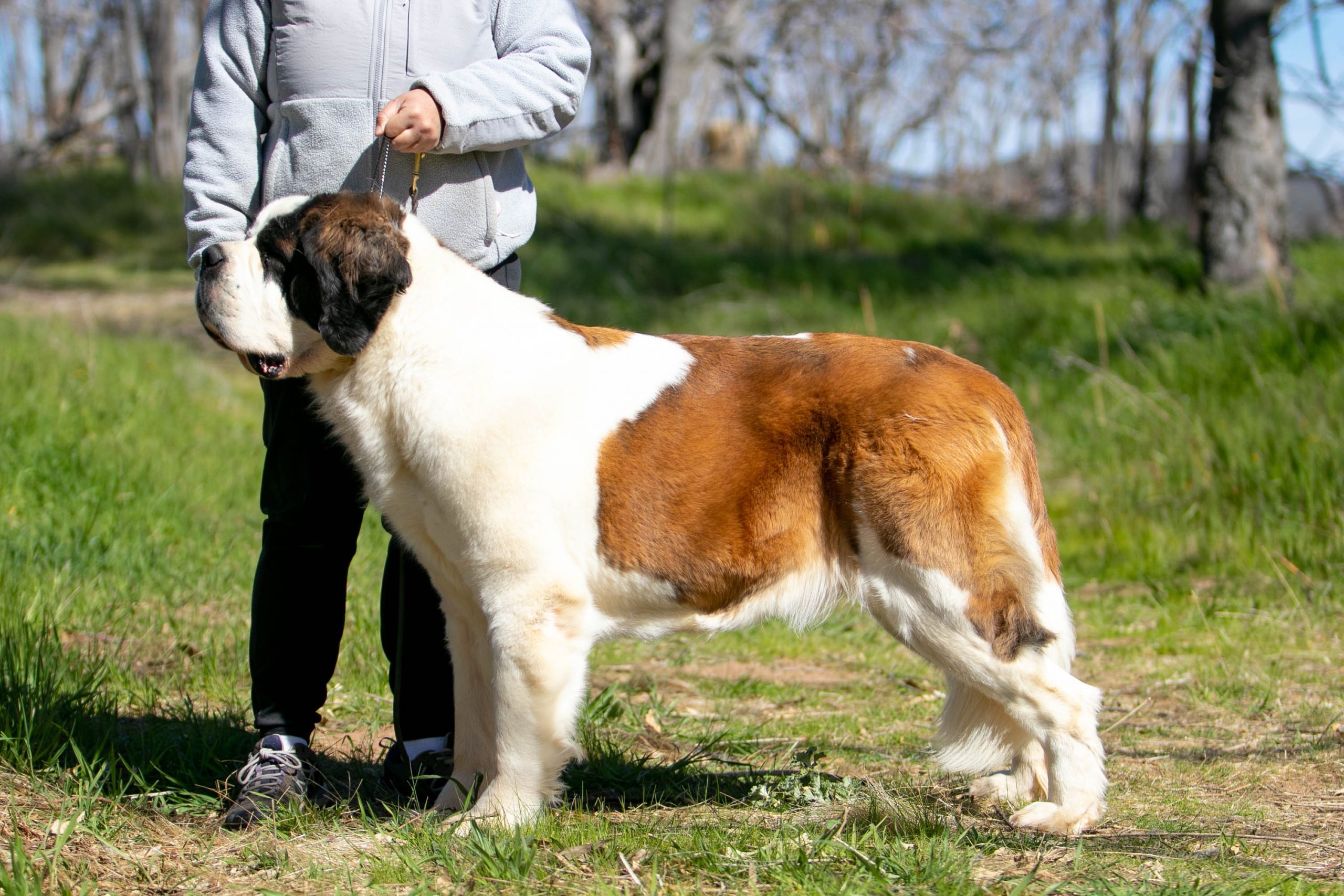 Bred in the United States from the world famous Cornerstone Saint Bernards in NY, Iris the beautiful smooth coat girl. This lady is so much fun! She is very confident, outgoing and loves to play! Iris is currently showing in AKC working towards her CH. 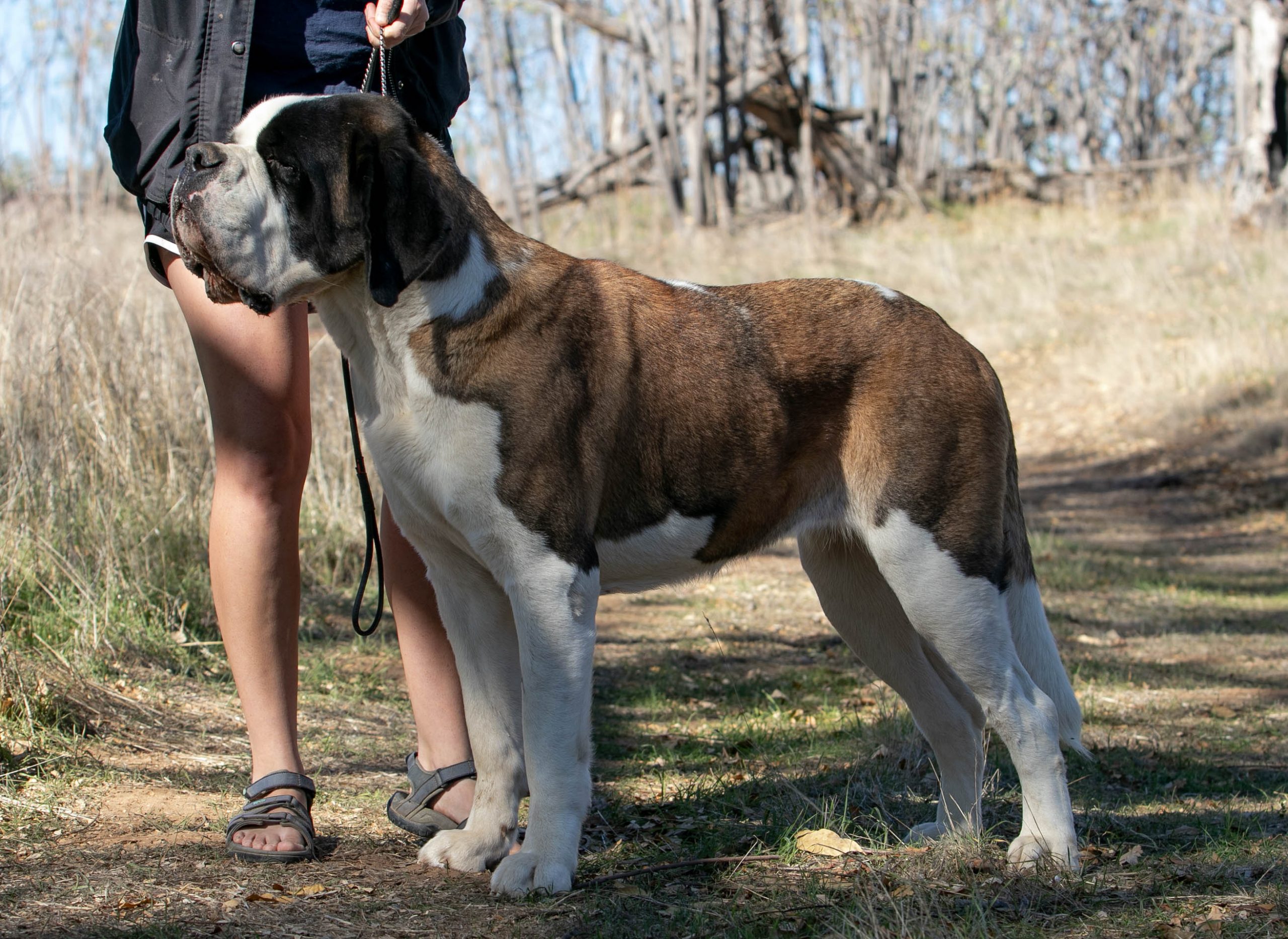 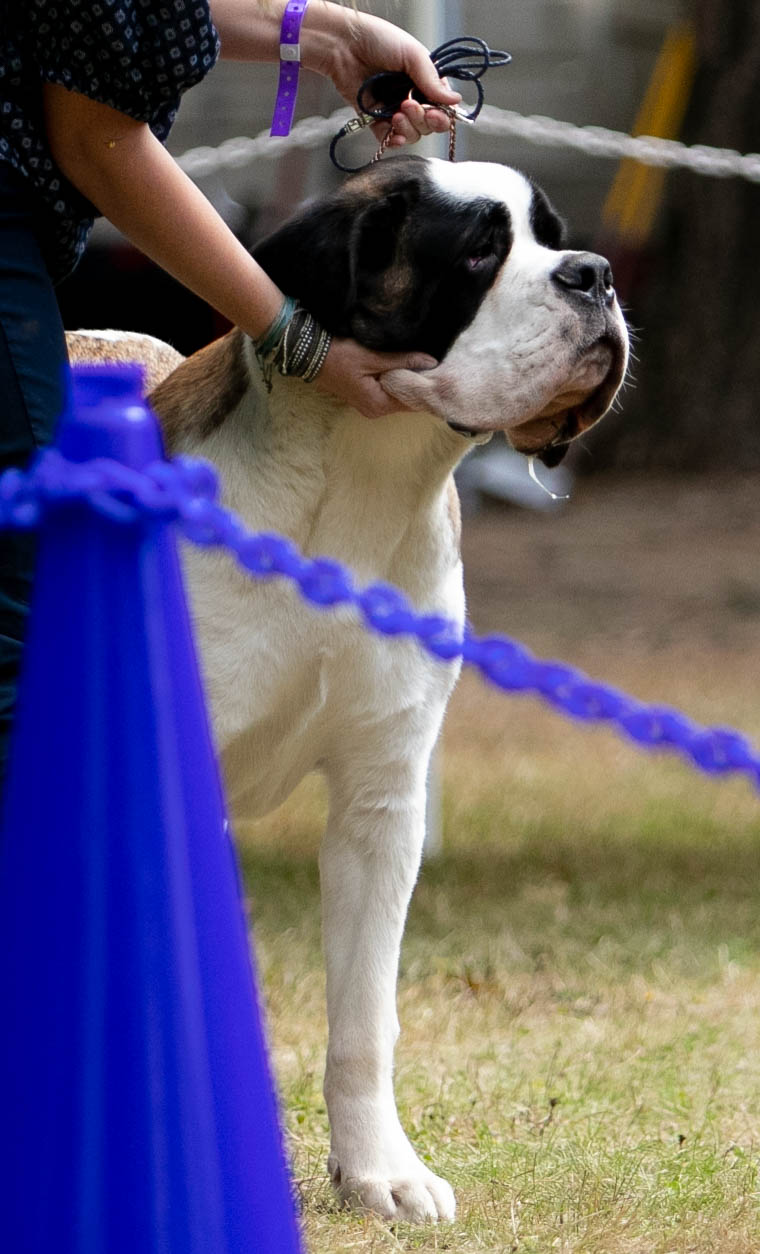 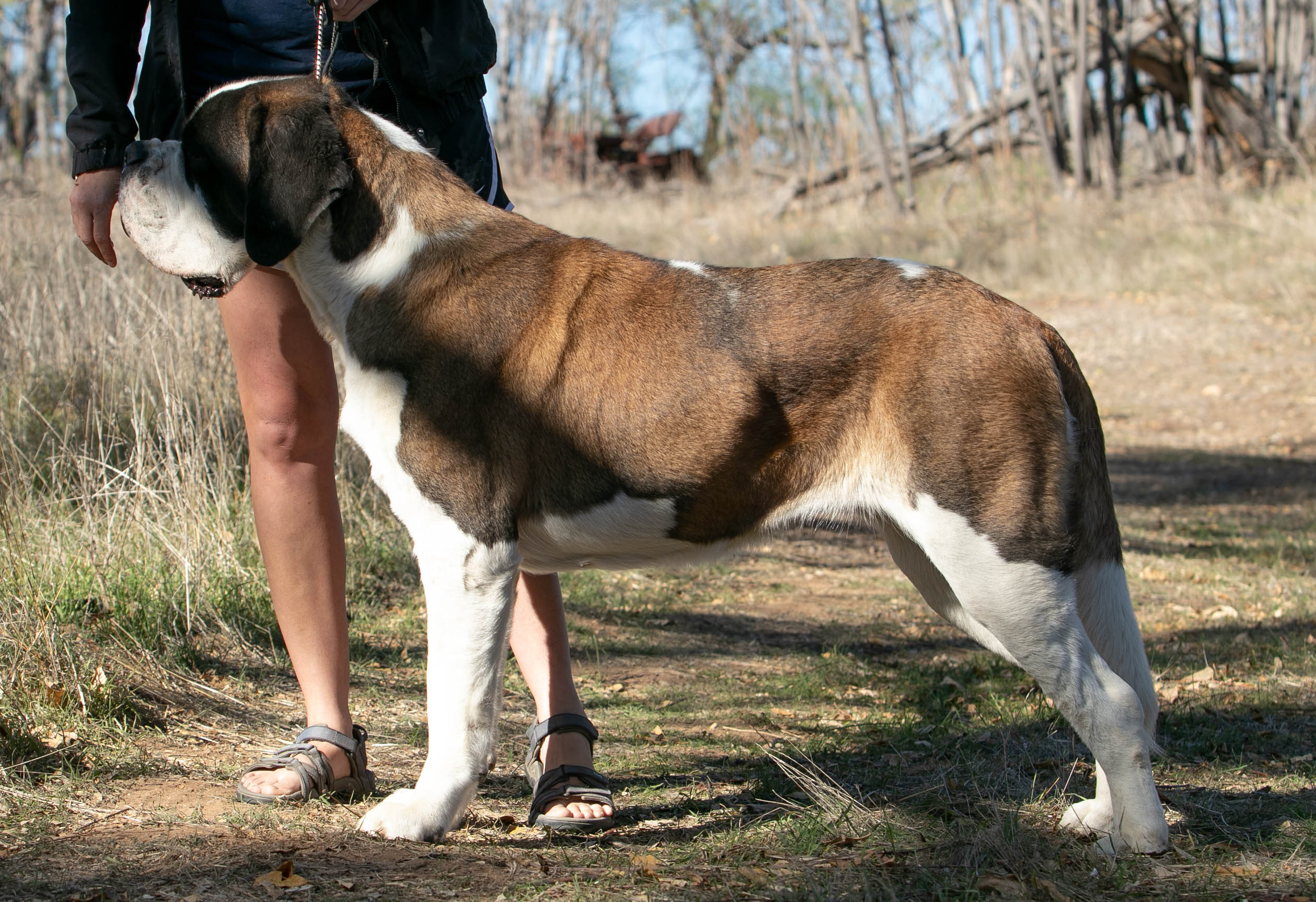 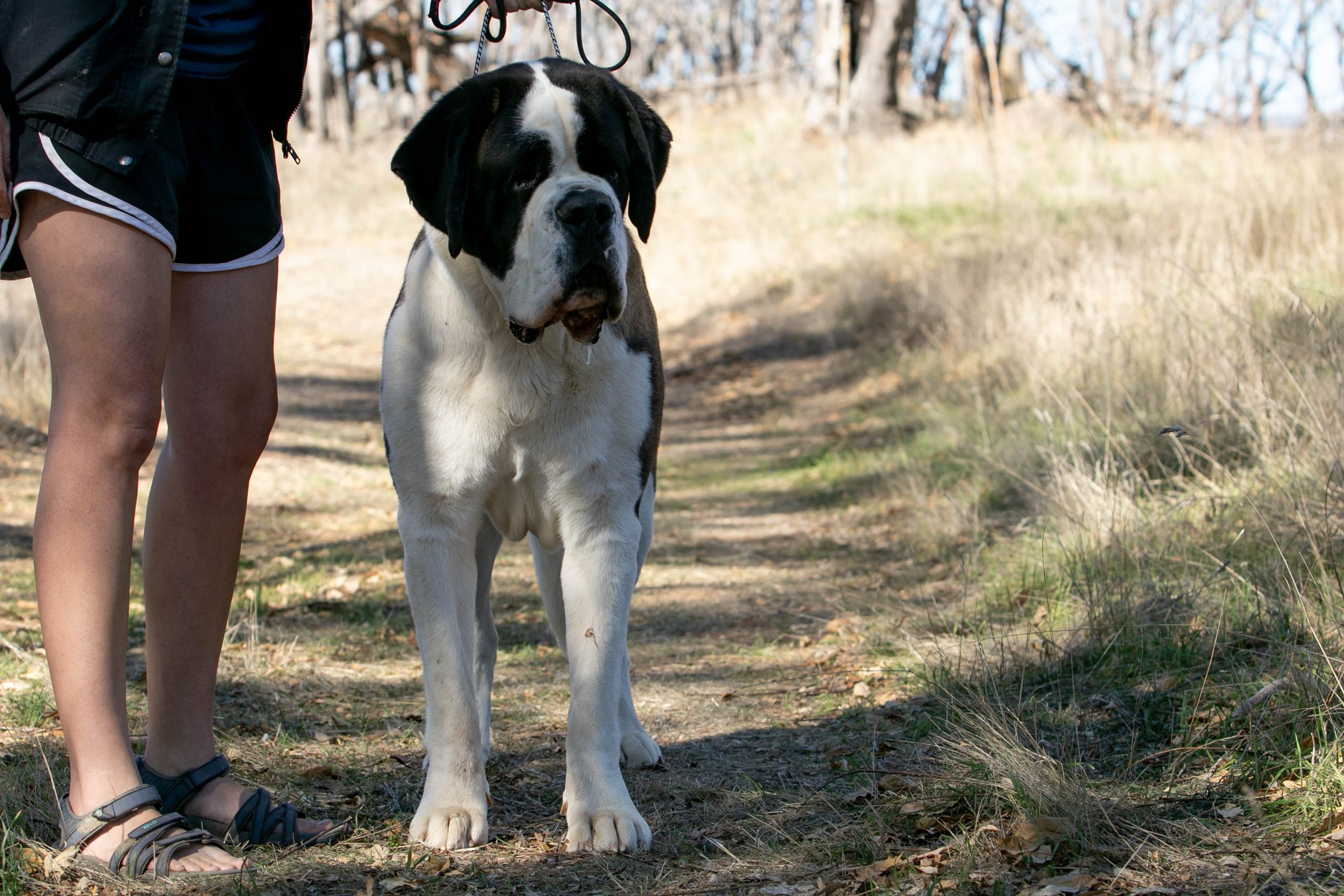 Here she is, years in the making, Southern Giants Hollywood star,  better known as Monroe. This beautiful girl is currently training for show and will begin her career very soon. Monroe has excellent temperament, loves to swim, loves dogs and people and truly is the future of our kennel. 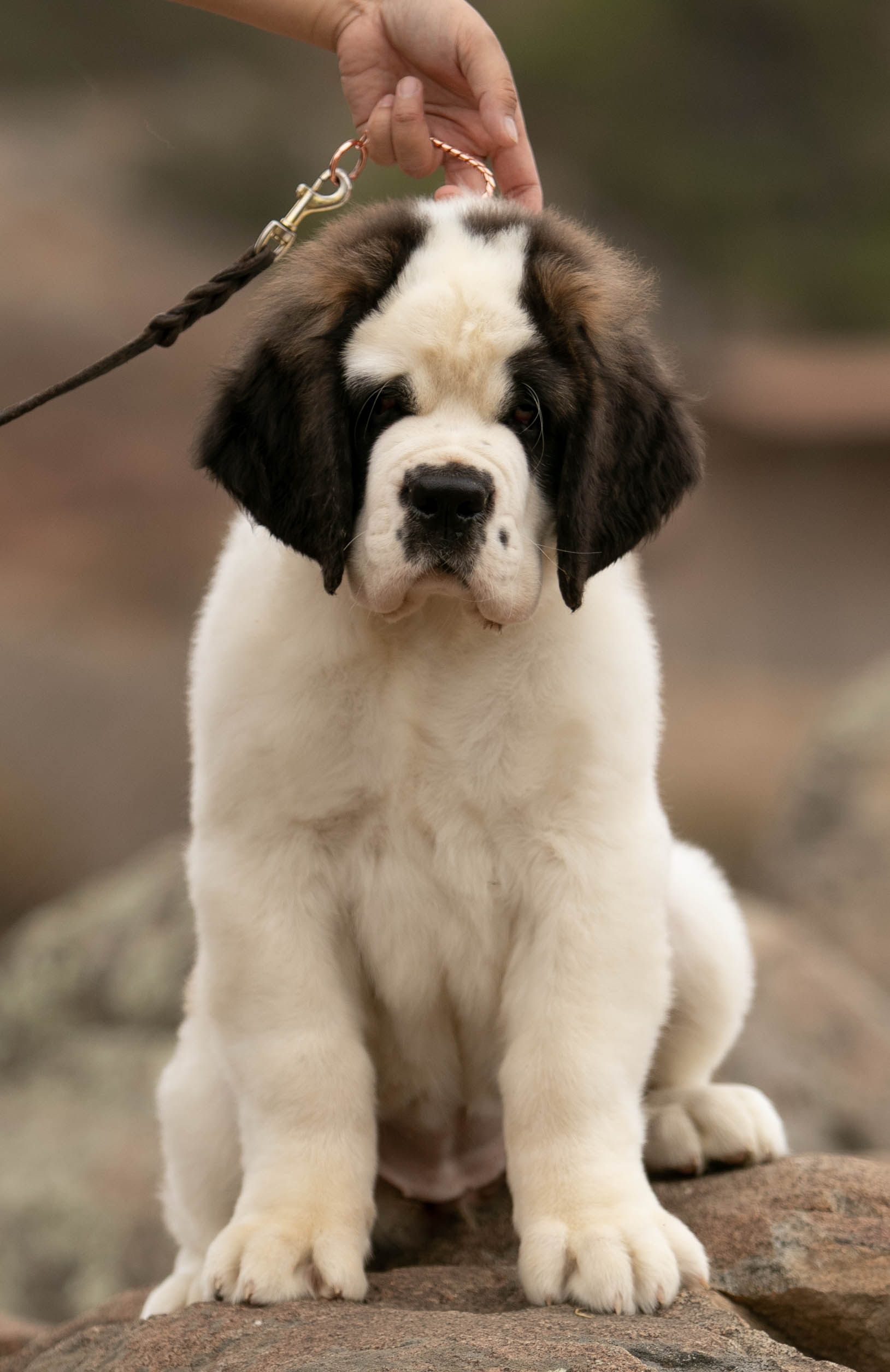 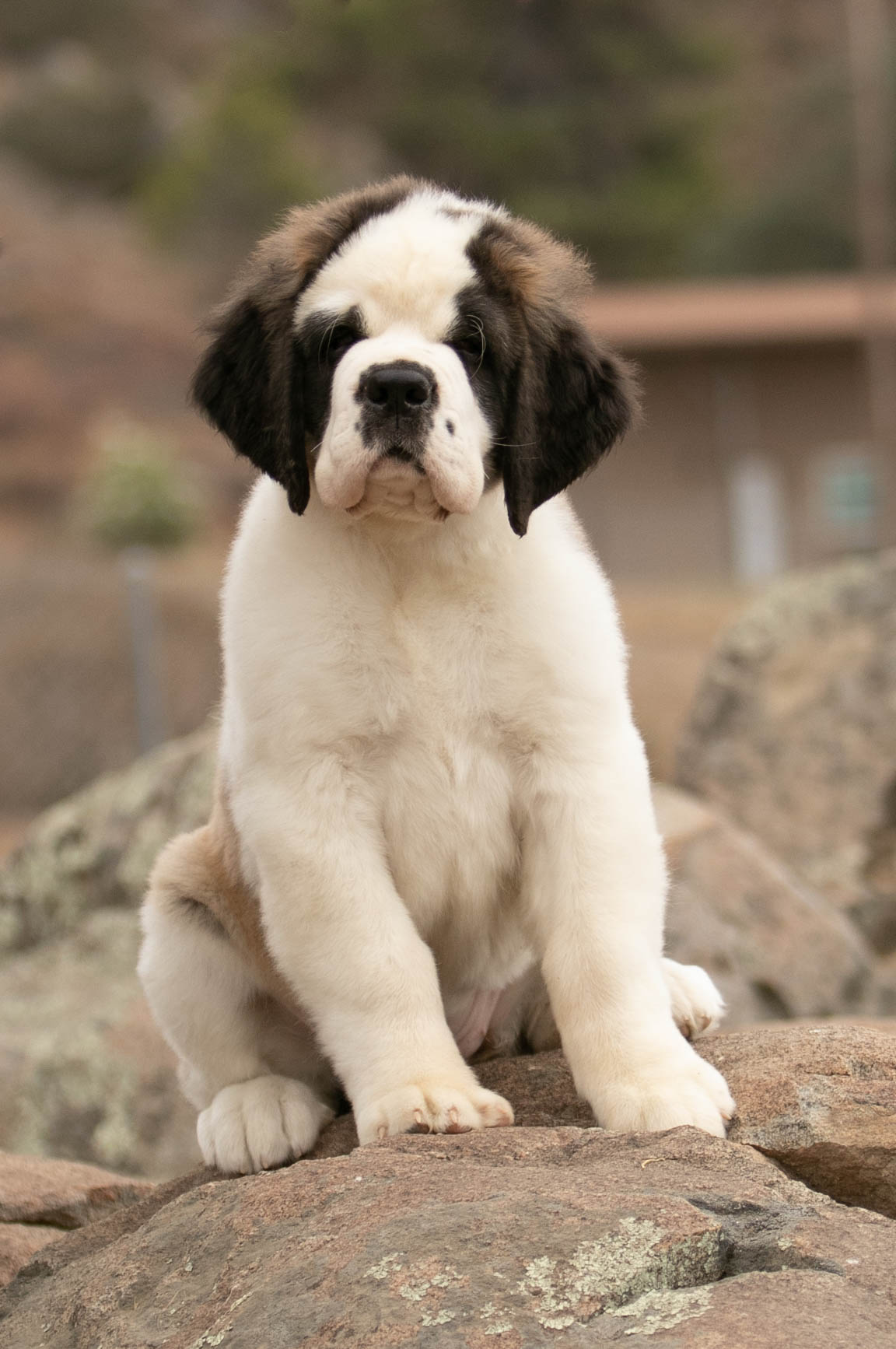 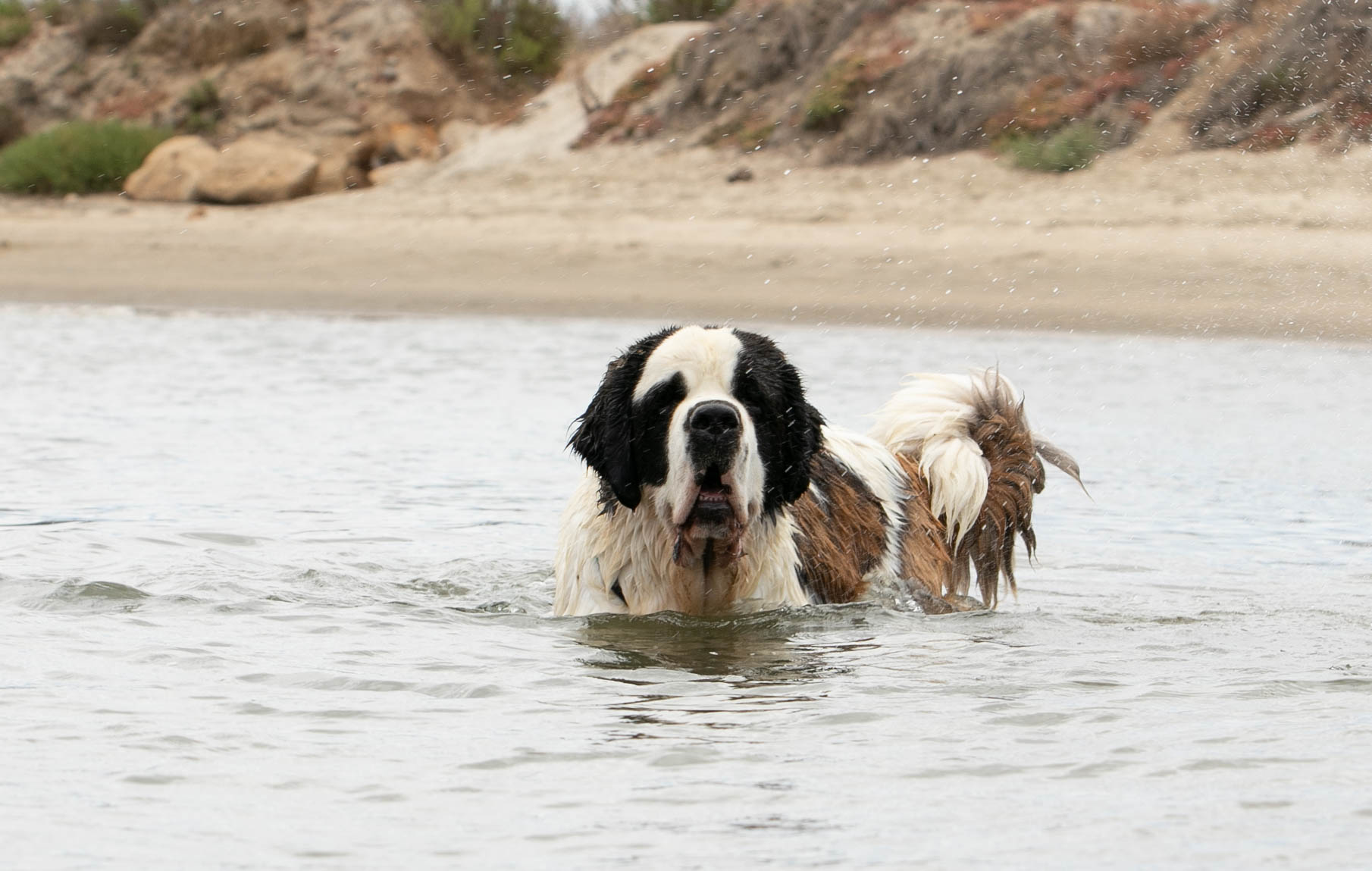 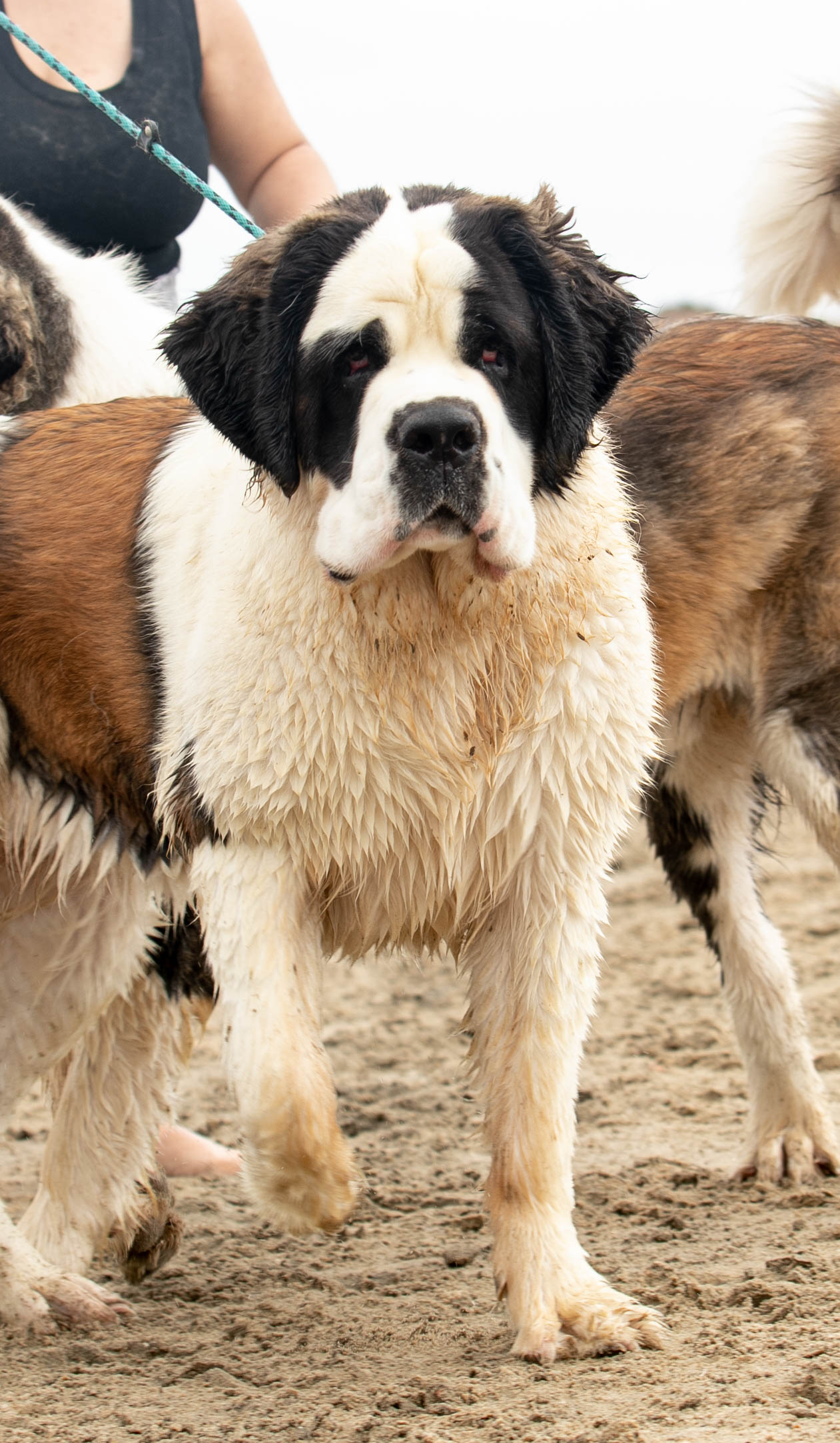 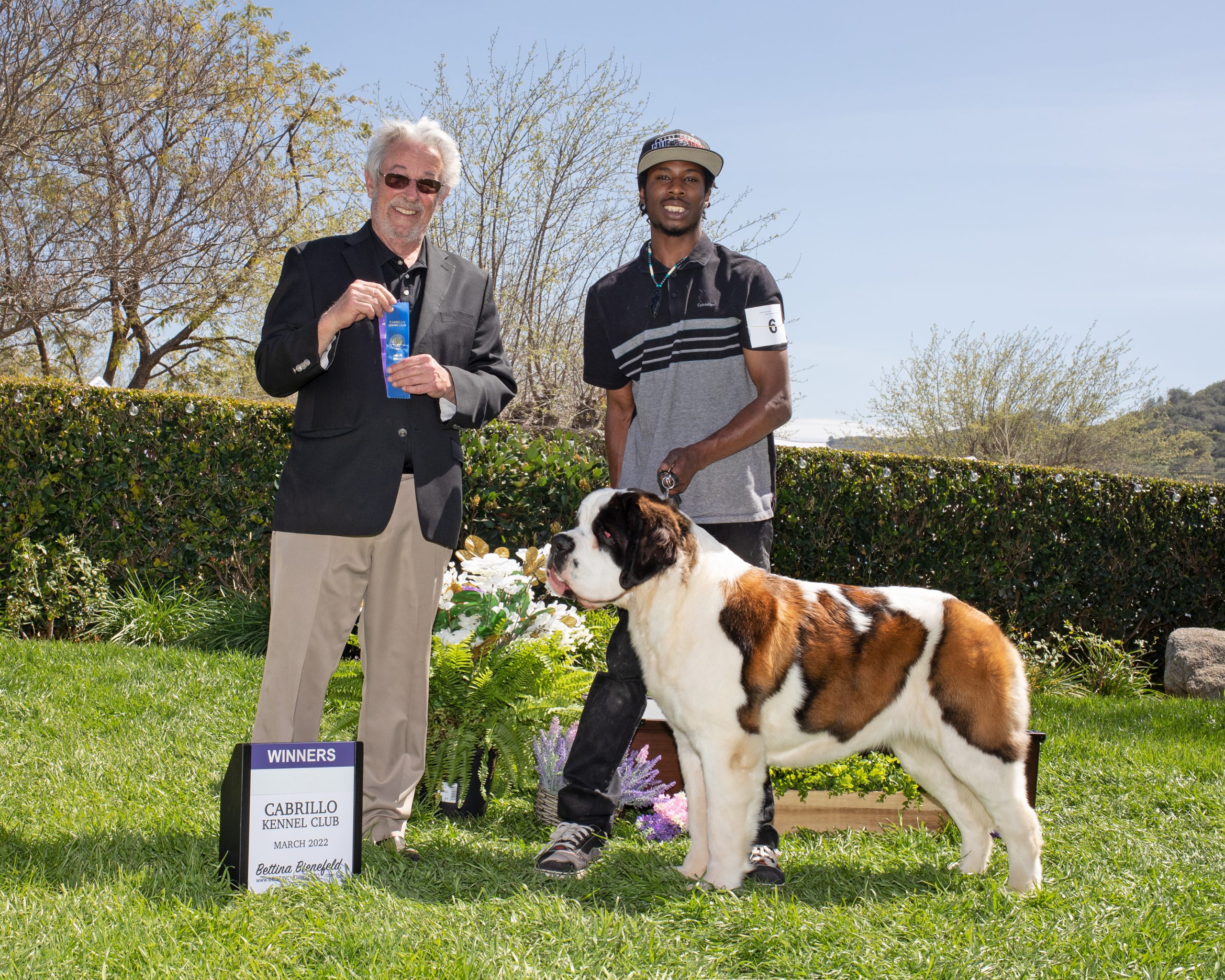 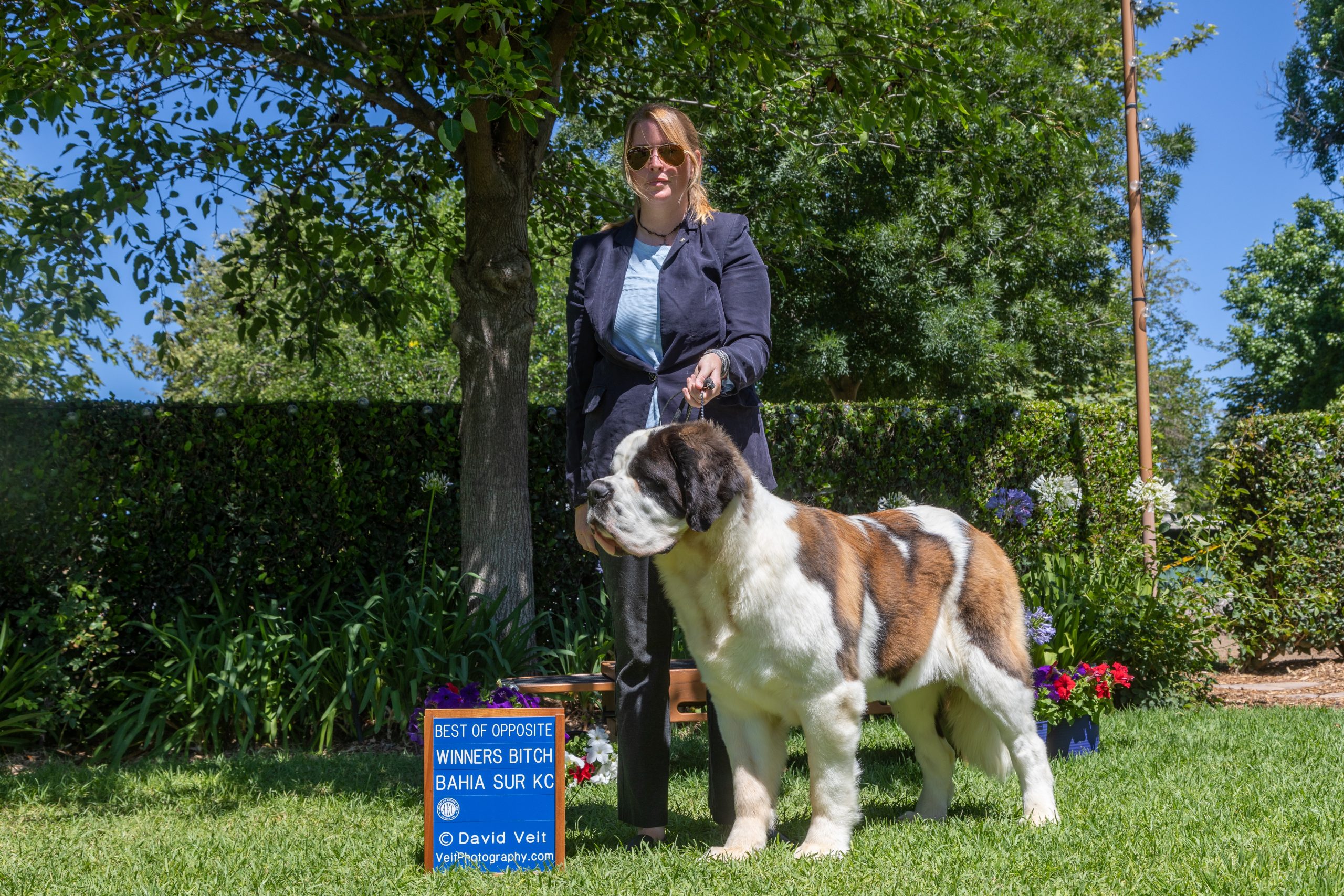 Kastle was imported from Serbia, his massive head is still filling in and will continue to do so for the next few years, its hard to imagine that it will actually become BIGGER! Kastle is the sweetest boy around, he loves people and dogs and FOOD! Although this awesome pup is showing in AKC working towards his champion he is also actively working in Obedience and tracking! 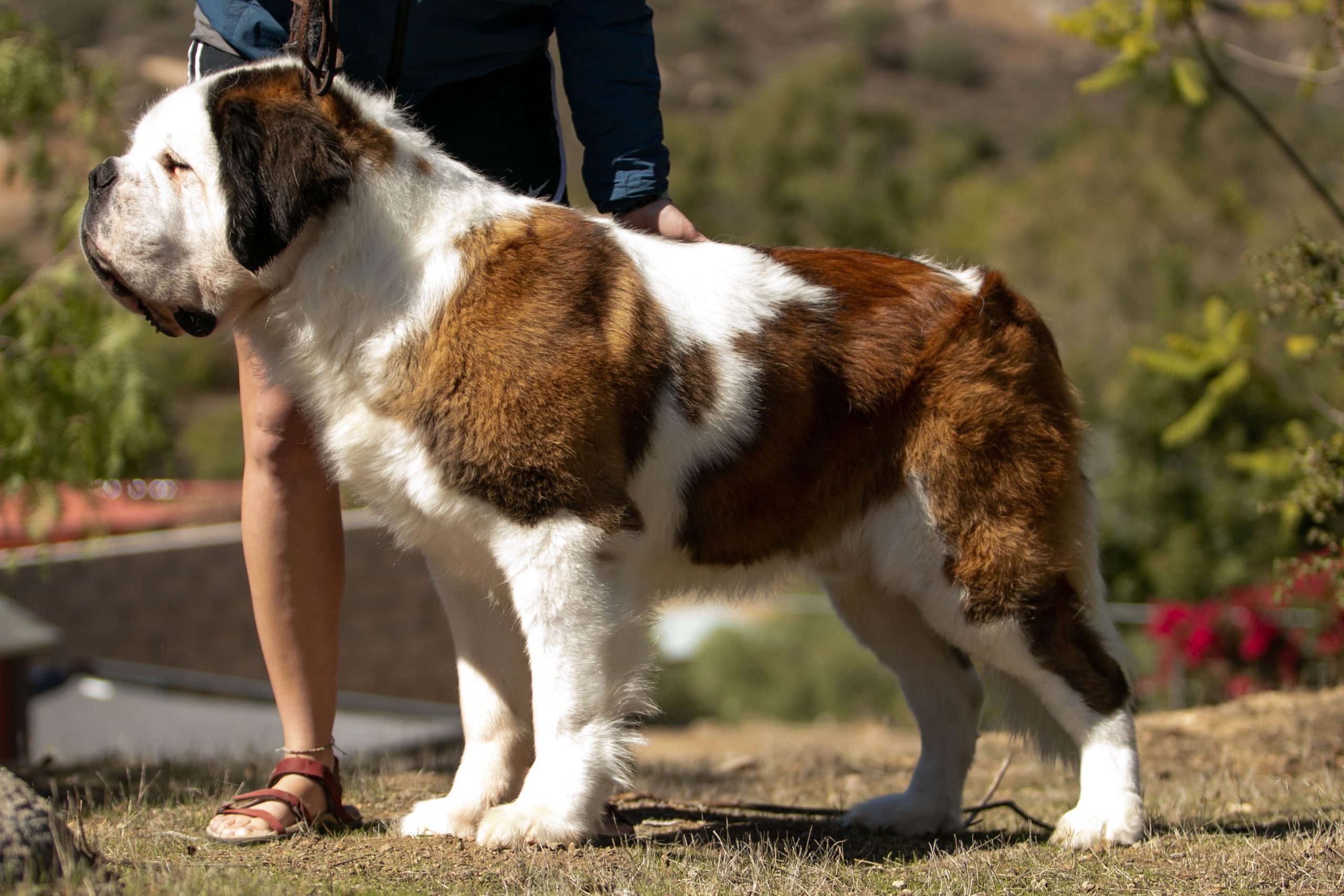 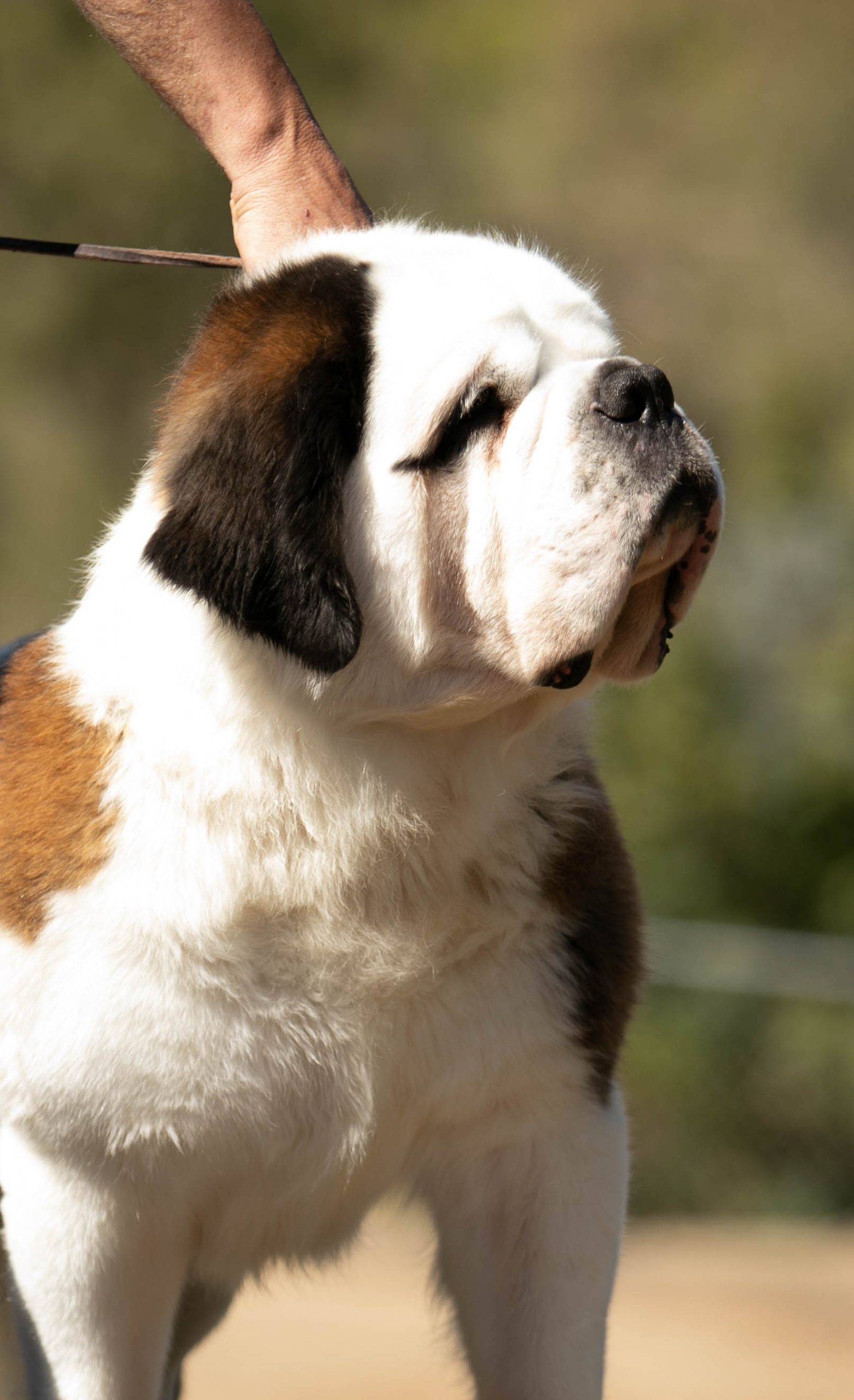 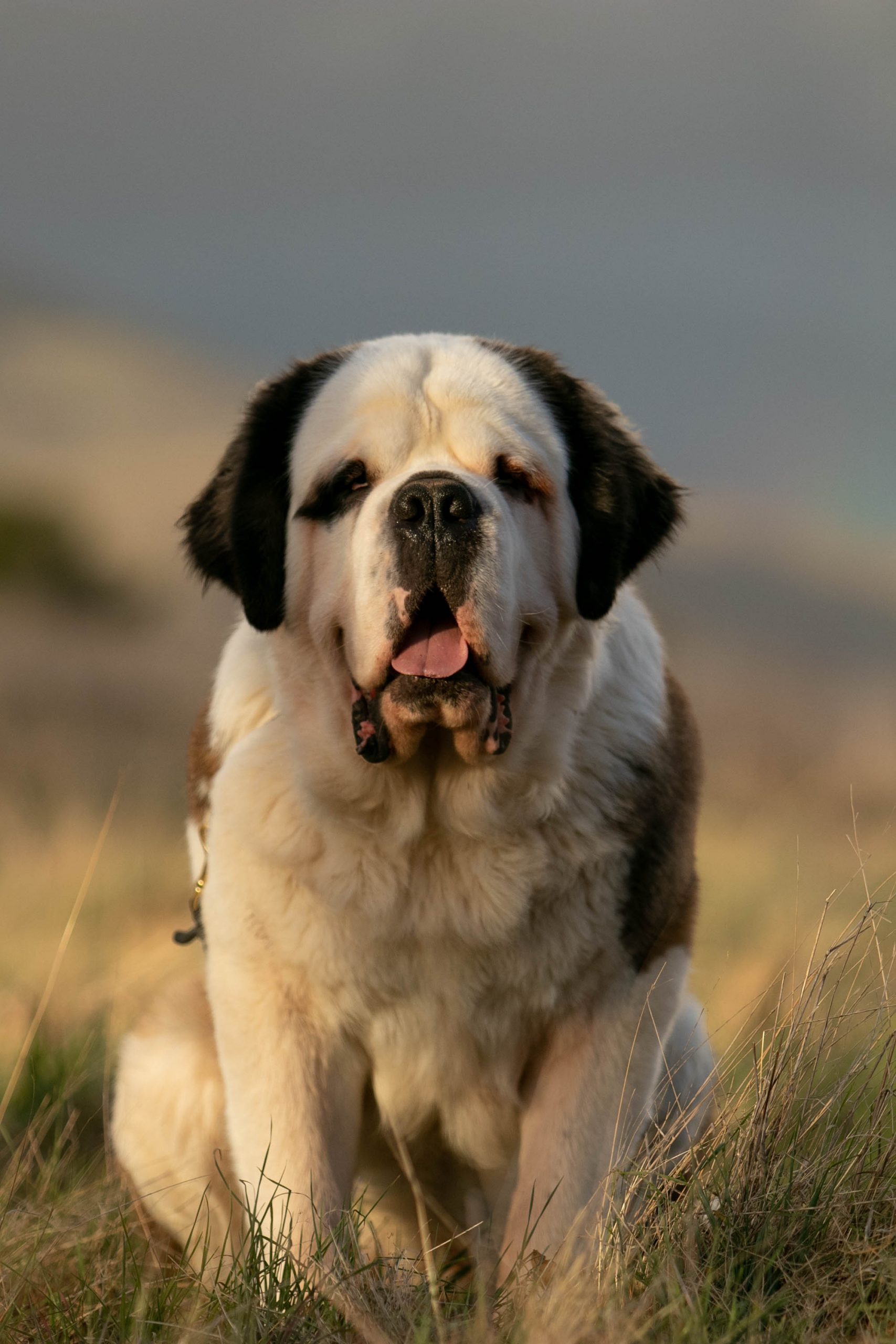 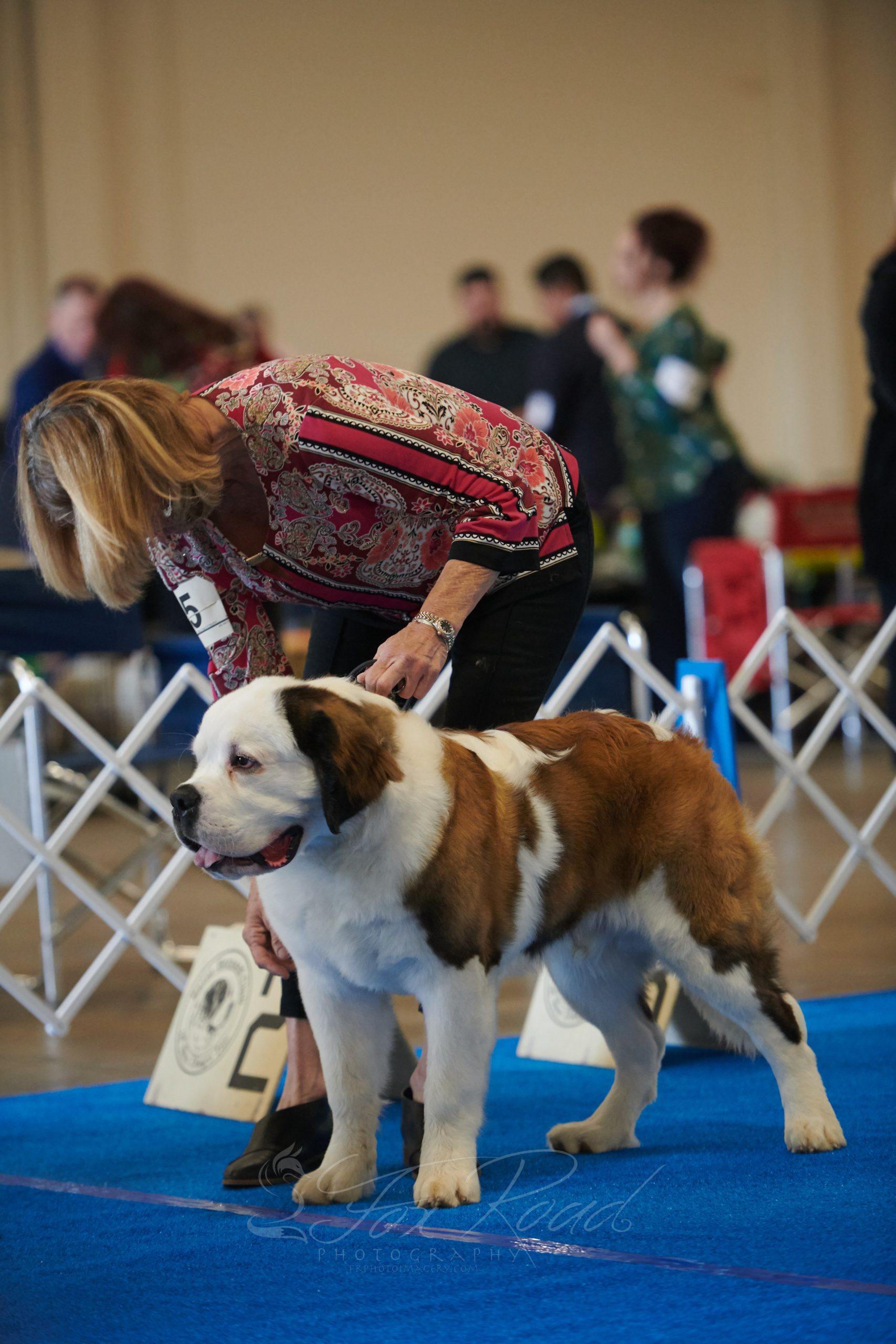 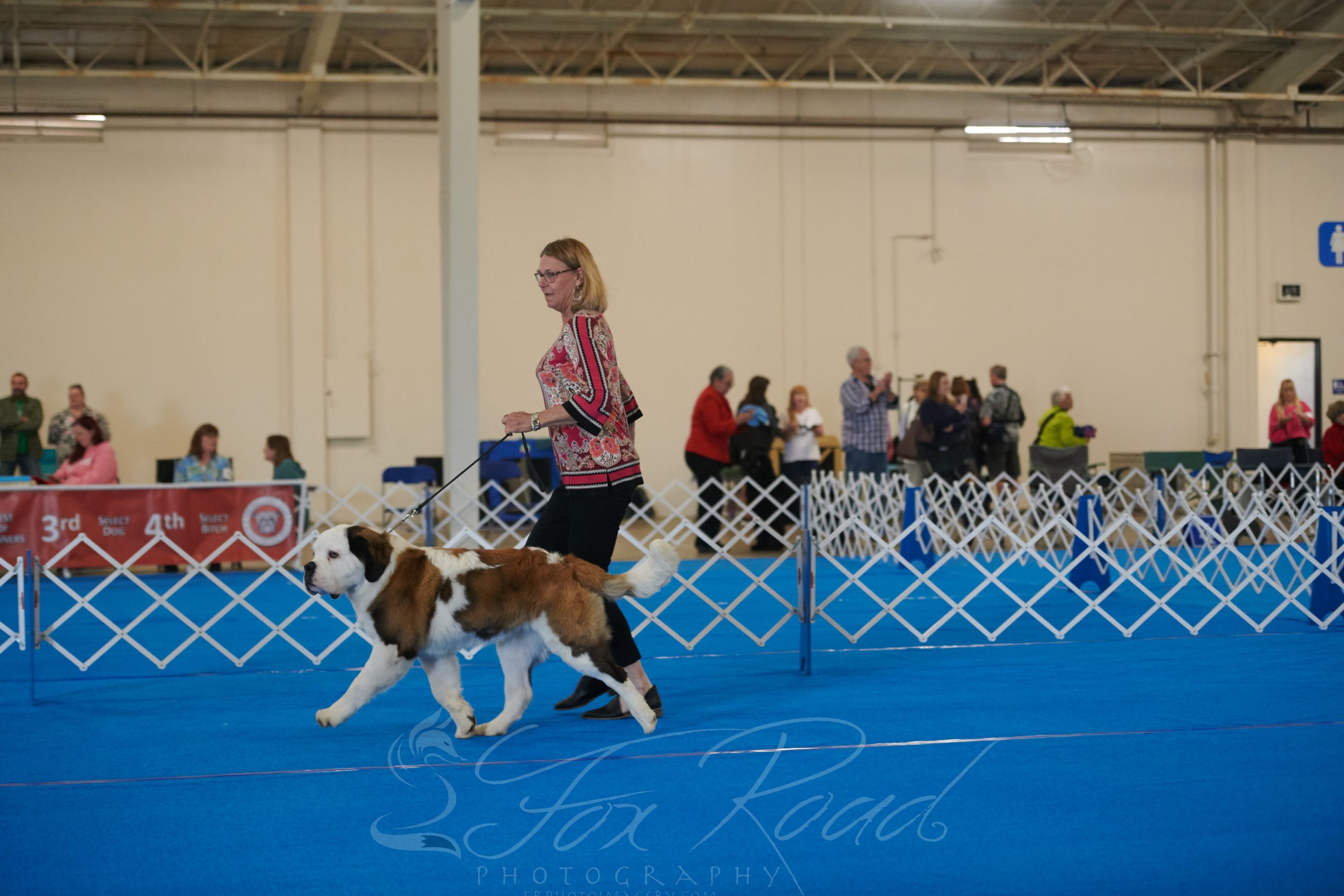 Also known as Manny ❤️, this little guy represents years of hard work in the making, and a partnership between our kennel and two others.(this is in need of an edit our little Manny isn’t so little any more and is growing in to the dog we knew he would!! check out his first show, the 2021 Saint Bernard National Speciality where he placed top four in every ring!)  Manny’s mom was imported from Poland belonging to Covered Bridge Saints, and his dad bred and owned by Epic Saint Bernards, he is a co-own and future stud dog for our breeding program and we are very excited to have him here. Manny is absolutely stunning in both his confirmation and personality. This boy is about as athletic as they come. 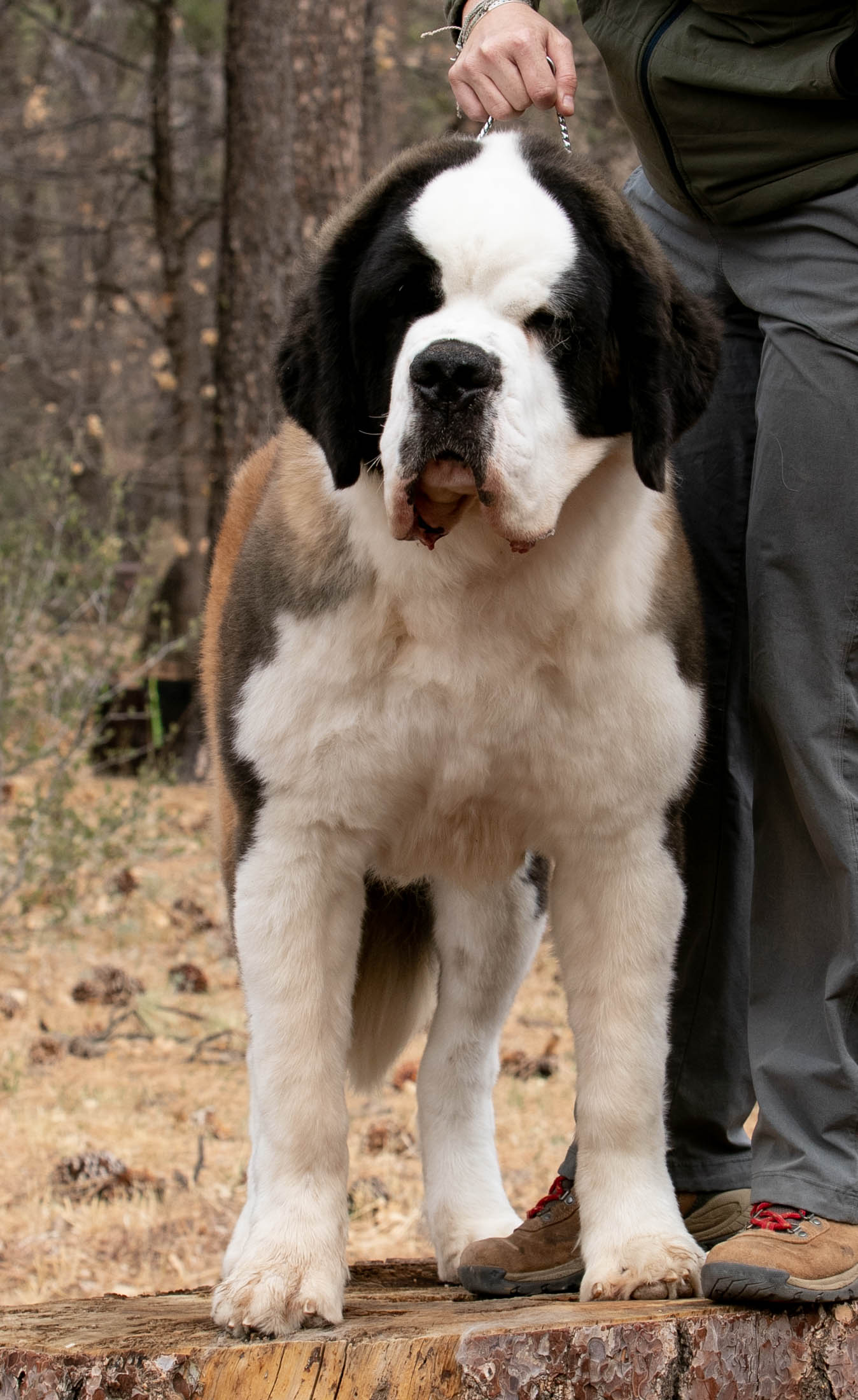 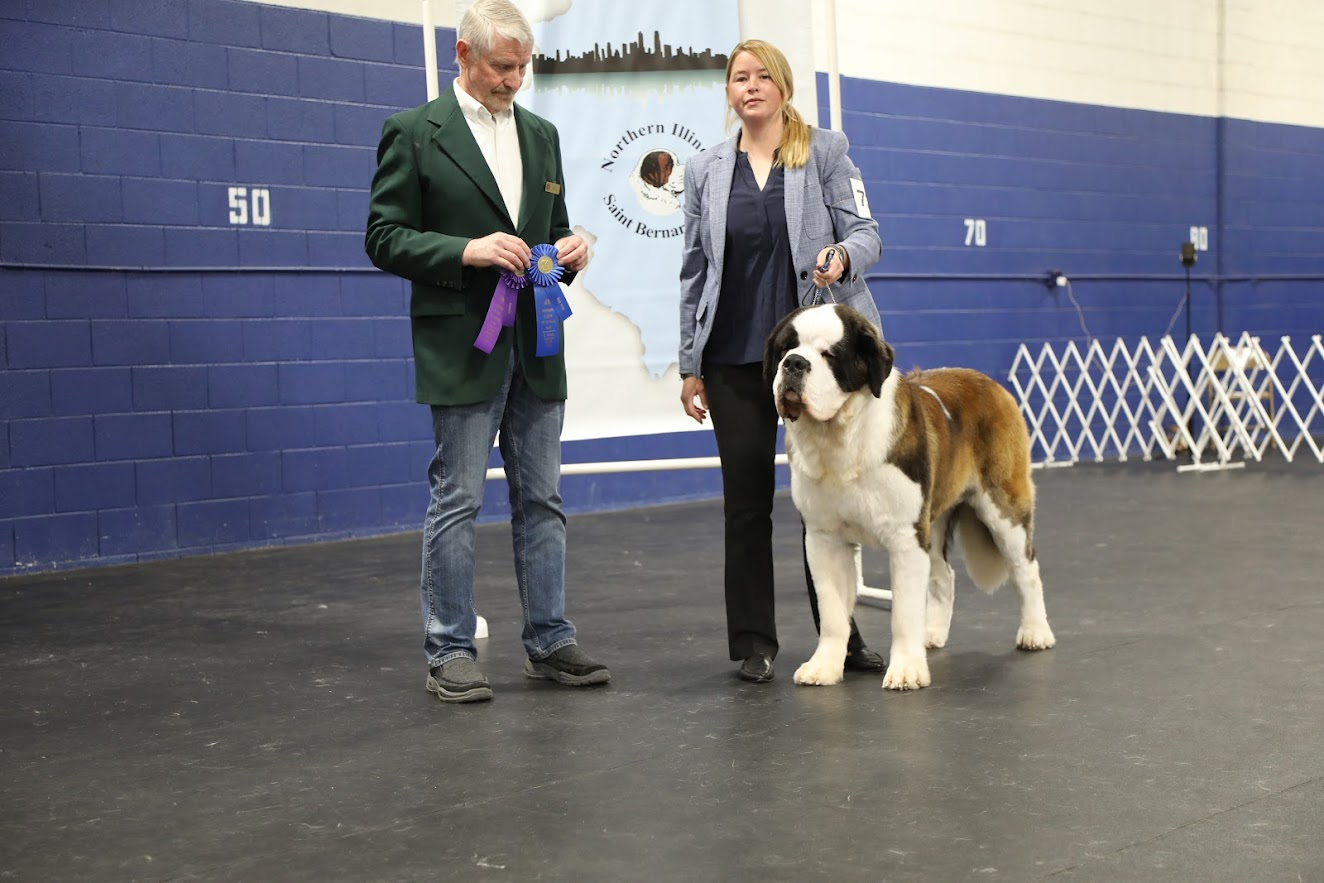 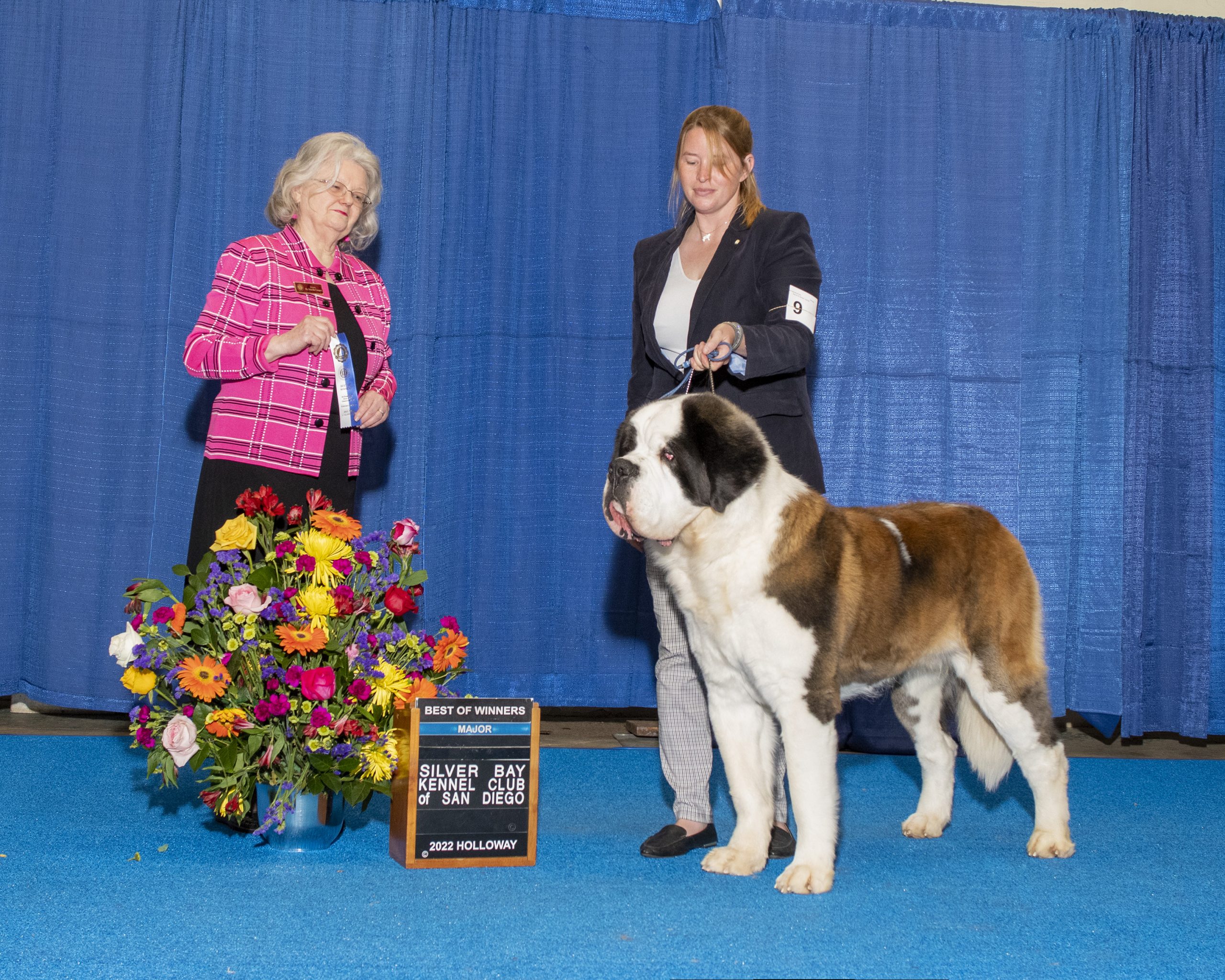 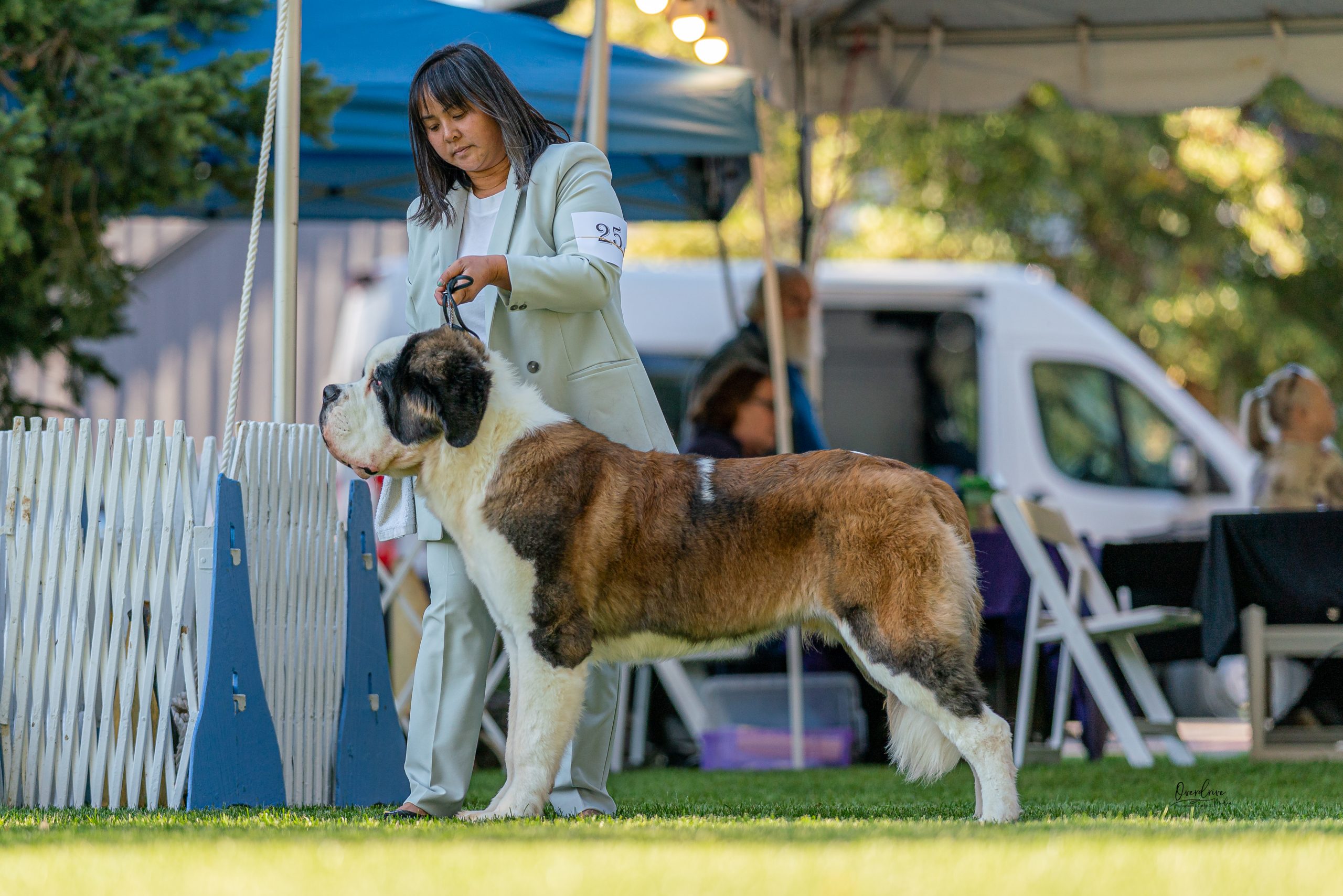 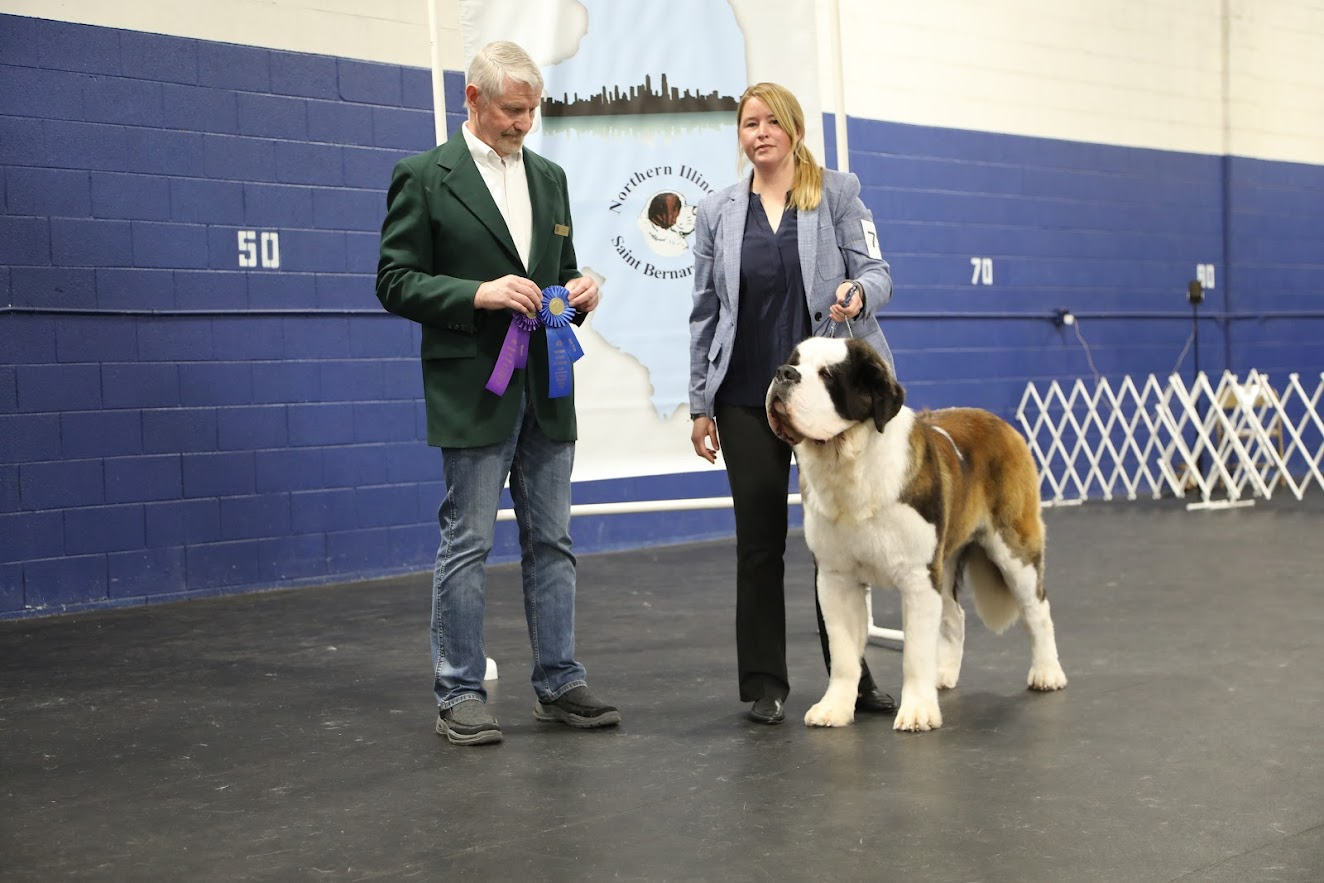 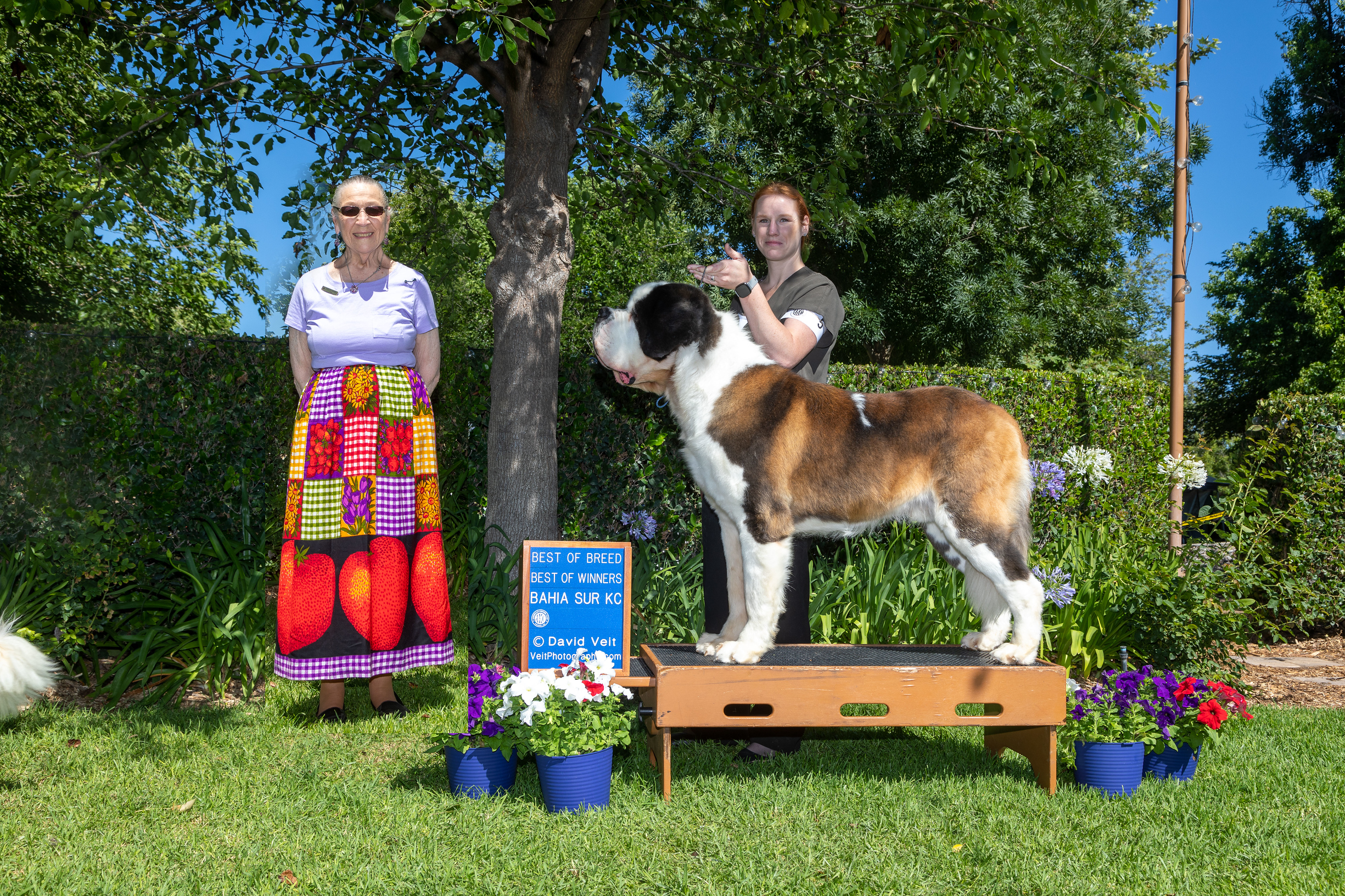